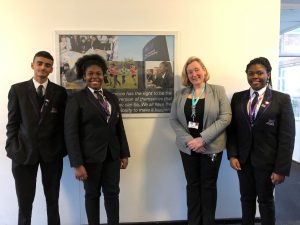 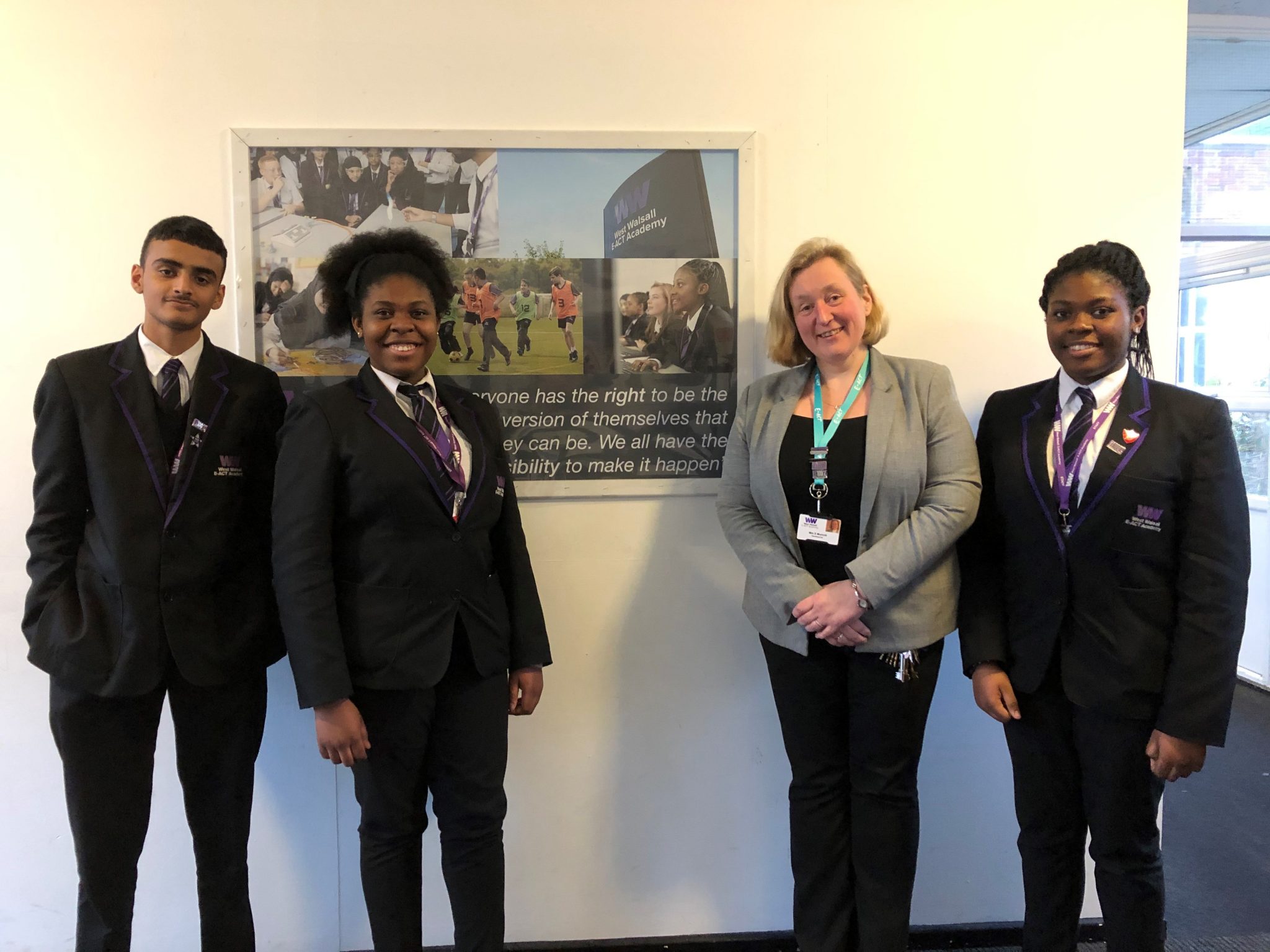 As part of our series focusing on the people who lead our academies, Sarah Murcott, Head of School at West Walsall E-ACT Academy, reflects on her first year as an E-ACT leader.

When I first joined West Walsall E-ACT Academy, I think my staff were a little surprised that I didn’t hold a big staff meeting straight away. For two days I simply walked around the academy and I spoke to staff and students individually. I just got stuck in and did what everyone else did, and it’s something I still do now four or five times a day. I walk around the academy and every person I meet I ask them how they are.

I told my staff that I wanted to strip everything back and keep it simple. And that’s all I’ve done since. I’ve taken it right back to basics, and everything we do is very simple. If students aren’t learning, they’re not in lessons, if there is an issue, we phone home… it’s simple action and consequence.

Open the doors. Open classroom doors, get SLT doors open, get SLT out and about. I had all the frosted glass taken out from every classroom. And that was me saying I want you to see what I’m doing, and I want you to know that I’m here and I care. I took the locks off the main corridor that lead to my office and I told all our students and staff that they can come and talk to me whenever they want to.

We started a weekly bulletin. Many staff didn’t know about all the great things happening at the academy, so every Friday we now have a bulletin that goes out from me. It’s short and positive and at the very bottom there’s always a simple thank you from me.

It is all about keeping it positive. I started sending out thank you cards to anyone that had gone above and beyond what is expected. All the half term and Easter interventions, anyone who stays after academy hours. I also send every member of staff a birthday card. After every big event, I send out an email to thank everyone, and every Monday staff briefing starts with a “what went well segment”.

Start meetings with something positive, a thank you, and follow it up with a “this is what I need from you” or “this is what we’re going to focus on now”. We do this in all staff meetings and line management meetings now and it works – people respond well to having clear direction.

I’m very honest with my staff. I told my staff when I started that if something hasn’t come from me then it’s probably rumour. I’m personable but I don’t suffer fools gladly. I have been told that I give the worst news in the nicest possible way and end up being thanked for it!

I want us to get to a point where everyone has a right to be the best version of themselves. It’s very much about inclusivity and accepting that it is okay to be different because in some of the communities we serve, a lot of the time it is not okay to be different. People are starting to get it now and they know that we are now all Team West Walsall.

The post What I’ve learned: West Walsall E-ACT Academy’s Sarah Murcott on her first year as an E-ACT leader appeared first on E-ACT.